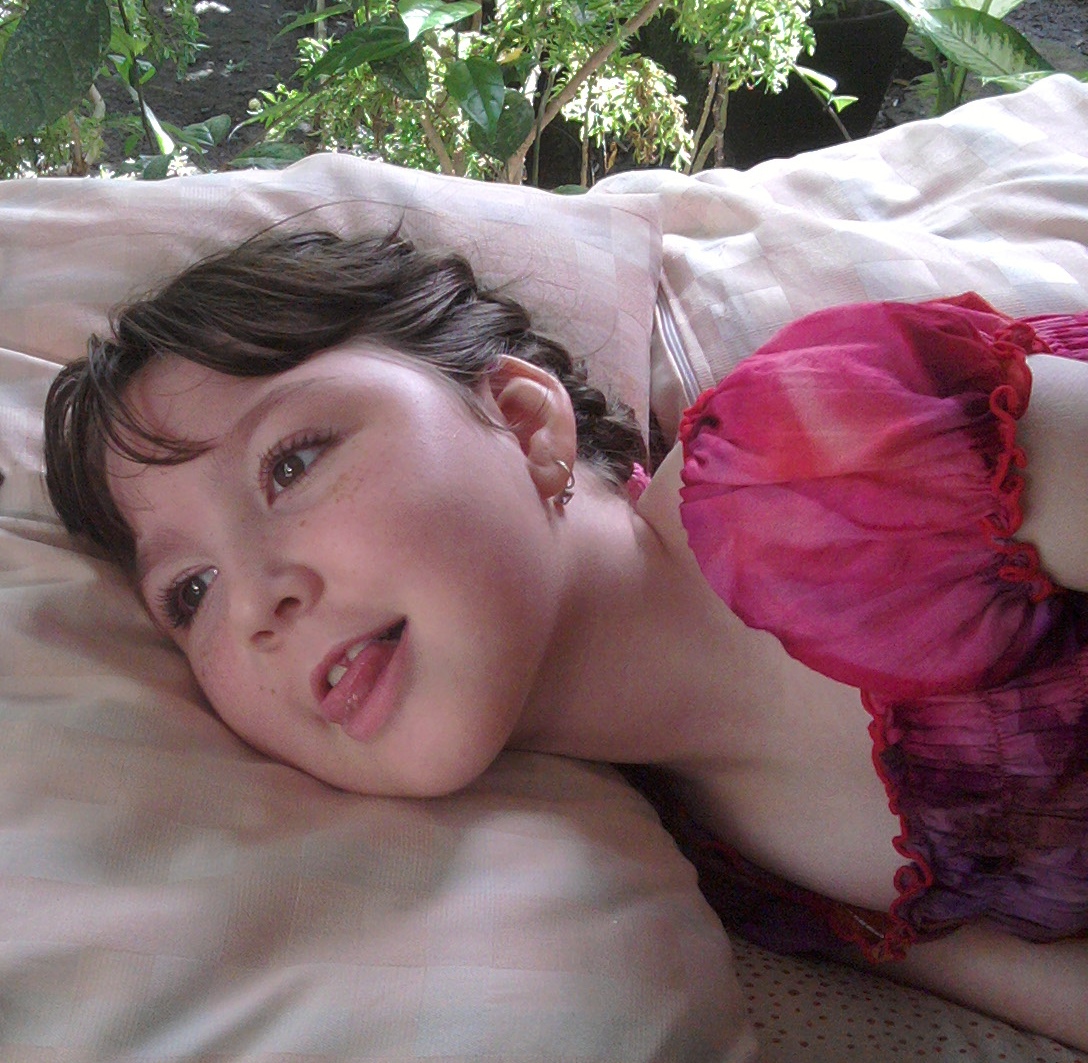 My name is Jenn. I live with my fabulously supportive husband Mark and our two gorgeous children – Charley (my daughter, born September 2005) and Zak (her very busy little brother).

Charley suffered a massive brain injury at her birth due to negligent midwives and an inept maternity service. To cut a very long story short, we weren’t monitored enough during the labour and when Charley was born not breathing the midwives started the basic resuscitation – but forgot to clear her airway. It really is as simple and as stupid as that. They tried for half an hour before even calling for help, and help was half an hour away. So Charley went without enough oxygen for an hour. I was also neglected, and suffered a life threatening hemorrhage.

Charley has been assessed as being 99% disabled. She has severe cerebral palsy, spastic tetraplegia, intractable epilepsy (up to 200 visible seizures a day, each one doing her more brain damage), and a collapsing airway that requires a machine to help her breath at night. Her brain is so damaged that it hasn’t grown since she was just a few weeks old. She has CVI (cortical visual impairment) and is blind – we know she can see some light, but cannot fix on objects so does not appear to have any other vision capabilities. She is still orally fed but very slowly, taking 6-8 hours a day. She can swallow some lumps but doesn’t chew, instead working the food to the back of her mouth with her tongue. Her swallow and gag reflexes are poor, and she is at constant risk of choking. Charley had bilateral femoral osteotomies (dual hip reconstructions) when she was two, as well as eight other more minor surgical procedures during the past 18 months. She has recently started “smiling” but not often responsively. She can’t hold a rattle, nor can she hold her head in the midline even when lying down. She loves massage and movement and big encompassing cuddles. She appears to enjoy time in water. She can tell us when she is in severe pain, for which we are very thankful. But Charley will never sit, crawl, talk, or even laugh. She has lost her future, her choices, her potential. She will never open her own birthday present or get excited on Christmas morning. There is no hope of improvement. She will, in fact, only ever get worse.

The midwives did this. Then they lied about it.

Charley is beautiful. She has perfect olive skin, and big brown eyes with the blackest, longest eyelashes that frame them perfectly. She has long brown hair that falls in soft curls around her face, and incredibly kissable cheeks. We love her so very, very much. She is totally and completely a very important member of our family unit. We do our very best for her every minute of every day. We always will. But the life that we have been forced into with this preventable tragedy is not an easy one on any level. The fact that Charley is counted as nothing more than a normal healthy baby because she didn’t die adds insult to injury. The Health and Disability Commissioner decided that the midwives involved were in breach of the code of rights, and deemed that an apology is enough. It is not.

The midwives continue to practice.

Below is a link to the story we filmed for TVNZ’s 20-20 programme. It aired on April 16, 2009. It is about Charley and the failings in the New Zealand maternity system. Our aim is to raise awareness of the issues, of which there are many, and ultimately force changes to the current legislation to ensure these mishaps occur, at very least, less often.