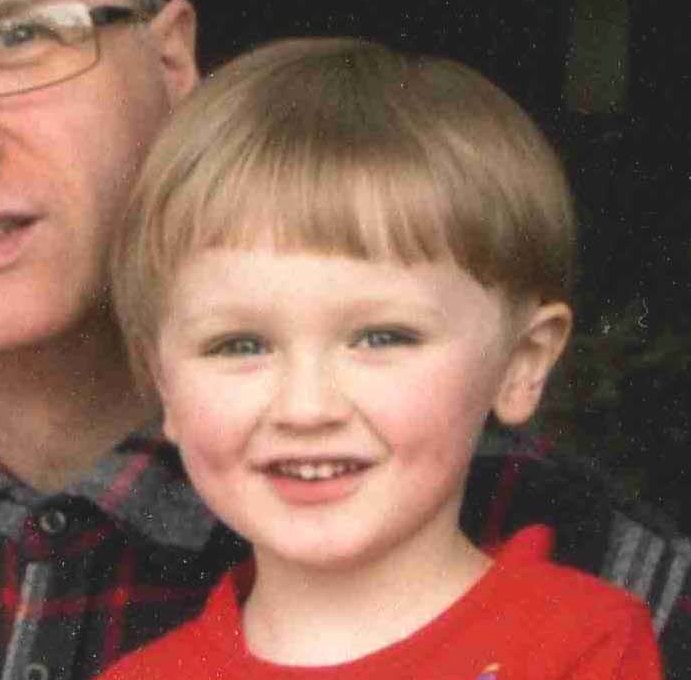 I would like to share my story of a difficult birth with AIM. I had my second child, Max, in late October 2008. His due date was the 19th October. I had the same mid-wife as my sister, who was also expecting her second child, although she had no problem as she had a planned Caesarean. After I had my first scan, my husband and I were quite alarmed to be told that I had a very high percentage chance of having a child with Down’s Syndrome. This was because the nuchal-fold test revealed my baby had a thick neck (quite typical of a boy really). Also, because of my age, at 38, there was a high risk. We were worried and it caused a lot of stress. We had a meeting with the midwife who urged me to have the amniocentesis test, which is of course, very invasive. I remember her exact words, “We would like to know what we are dealing with.” I thought, but did not say out loud, this is my baby you’re talking about, not a monster. She proceeded to tell me a story about a woman whose baby died at birth because it was horribly deformed and she didn’t want any intervention. However, after discussing it with my husband, we decided we were not in favour of amniocentesis or even taking a simple blood test (which she had given me a form for) to find out whether that would indicate Downs. We said that the child would be a part of our family, whether it had Downs or not. I was absolutely horrified when I contacted the College of Midwives in Christchurch after the birth, only to be told that actually the nuchal-fold test is not a valid scientific method for indication of Downs and that it would be replaced soon or something to that effect.

The scan that I had towards the end of the pregnancy did not indicate that I was carrying a Down’s Syndrome child. I was told at that point, (as I wanted to know), that the child was most probably a boy. A couple of weeks before my baby was due, the midwife informed me that she practiced acupuncture on the feet for “helping to soften things up” and make for an easier birth. I blindly trusted that she knew what she was doing and that this was common practice. I believe this was possibly my downfall and that I could have been extremely sensitive to this type of treatment. She stuck the needles in my swollen feet and they were quite sore afterwards.

On the morning of Tuesday 21st October I awoke to faint contractions I could hardly feel, on and off. It was only later on in the evening that I developed quite strong contractions which seemed five minutes apart, so we decided to drive to the hospital. I continued to have contractions in the car but when we got there and were seen by our midwife we were told to go home again as things had tapered off. Not very happy, but we did return home for a while. Then contractions seemed to intensify and because we lived a good 20 minutes from hospital, we decided to go back. Once there, I was given pain relief (I think pethidine) and I wondered if that would have interfered at all with contractions. I lay in a cubicle all night and I was advised to try and get some sleep. At some point the following morning, two young doctors came to examine me and said I was 3-4 centimetres dilated and if it was up to them I would be admitted straight away and hooked up to the drugs to get the contractions going again. The midwife came to see me and got another one of the midwives to explain that the same thing had happened to her with an unestablished labour. She wrote some notes up for me to take home, which I still have. They said that the forewaters were still intact and they were not keen to rupture the membrane and that I was no longer contracting. I was prescribed 60mg Codeine phosphate to take home which I could combine with 1-2 Temazepam. Or if I preferred, I could take paracetamol and 2 Temazapam instead of Codeine. Although I had considerable back pain and a bad pain on my right side, my husband and I were concerned if I took something that was too strong, we wouldn’t know what was going on. I was advised in these notes to call the midwife if there was a rupture of the membranes and regular contractions every 2-3 minutes, lasting up to 60 seconds or if I had any other concerns. Now, herein lies the confusion, because I could have sworn the midwife initially told us before my child was due that the contractions should be 4-5 minutes apart. I believe a lot of patients could be confused by how far apart the contractions should actually be.

It was Wednesday lunchtime when we got home. Early that evening or late afternoon I began feeling sick and retching in the bathroom and my waters broke at the same time into a pad I was wearing. I knew what it felt like, as the same thing happened when I had my daughter in London. We decided to ring the midwife to keep her informed and she said, “Oh, some fluid must have leaked out.” Basically, she said there was nothing she could do. From that point I was in agony and I found it extremely difficult standing up, sitting down, lying down (due to back ache). I could not eat due to nausea or no appetite. I had severe constipation, something that had never happened to me before. Needless to say, I was up all night, keeping my husband awake, phoning a friend long-distance to say I didn’t think I would make it. At some point we phoned the midwife back, saying I felt suicidal because I had just been left in limbo. Finally, she agreed that I should come into the hospital for a check-up appointment with her on Thursday morning. The baby was monitored and we were told everything was fine, but that her hands were tied because the system indicated that they had to wait a minimum 7 days before they could intervene. We gasped at that because that meant I would have to wait until Tuesday, another four days before my baby would be born. I was in agony and could no longer function. So she suggested that she hand us over to the hospital. We agreed immediately. We were sent along to one of the Outpatients Departments to make an appointment to come in the next day (Friday) to see a specialist, which we did. After another examination, we were told to come into hospital on Saturday 25th October early in the morning so they could hook me up to everything to get the labour going again. Surprise, surprise, when the nurse went to break my waters, she said they had already gone like I had said. (We were under the impression from literature that once the waters have broken, the baby must be delivered within 24-48 hours. All I know is, it had gone way past that time when my son was finally born). I had decided I wanted an epidural, which they gave me, and although the contractions began again and we hoped everything was progressing, by the end of the day they found the baby’s head was not shifting and an emergency caesarean had to be performed. Surely anyone with half a brain would realise it becomes virtually impossible to have a “natural” birth after so much time has elapsed, due to physical and mental exhaustion. I was told this at near-enough 9pm at night and my son was finally born at 10pm weighing 7lbs, 7ozs.

The following day, he vomited some green stuff onto his bib (possibly meconium) and as a precaution was taken to neonatal care for observation. Needless to say, it was very strange seeing a full-term baby in amongst all the premature ones. In the end, he was fine, but we knew this was all because they had kept him in my womb instead of delivering him as they should have at the start. I couldn’t believe (and still can’t believe) that the whole ordeal took a total of five days. I may as well have been in a third world country without access to proper medical care! Certainly, my husband and I did not like the tone of the midwife as soon as she realised things were not going to plan and she actually became quite rude and aggressive with us.

Hopefully Max’s story will be helpful in the fight to get proper maternity care for women and not the half-hearted, un-enthusiastic approach we seem to have at present.