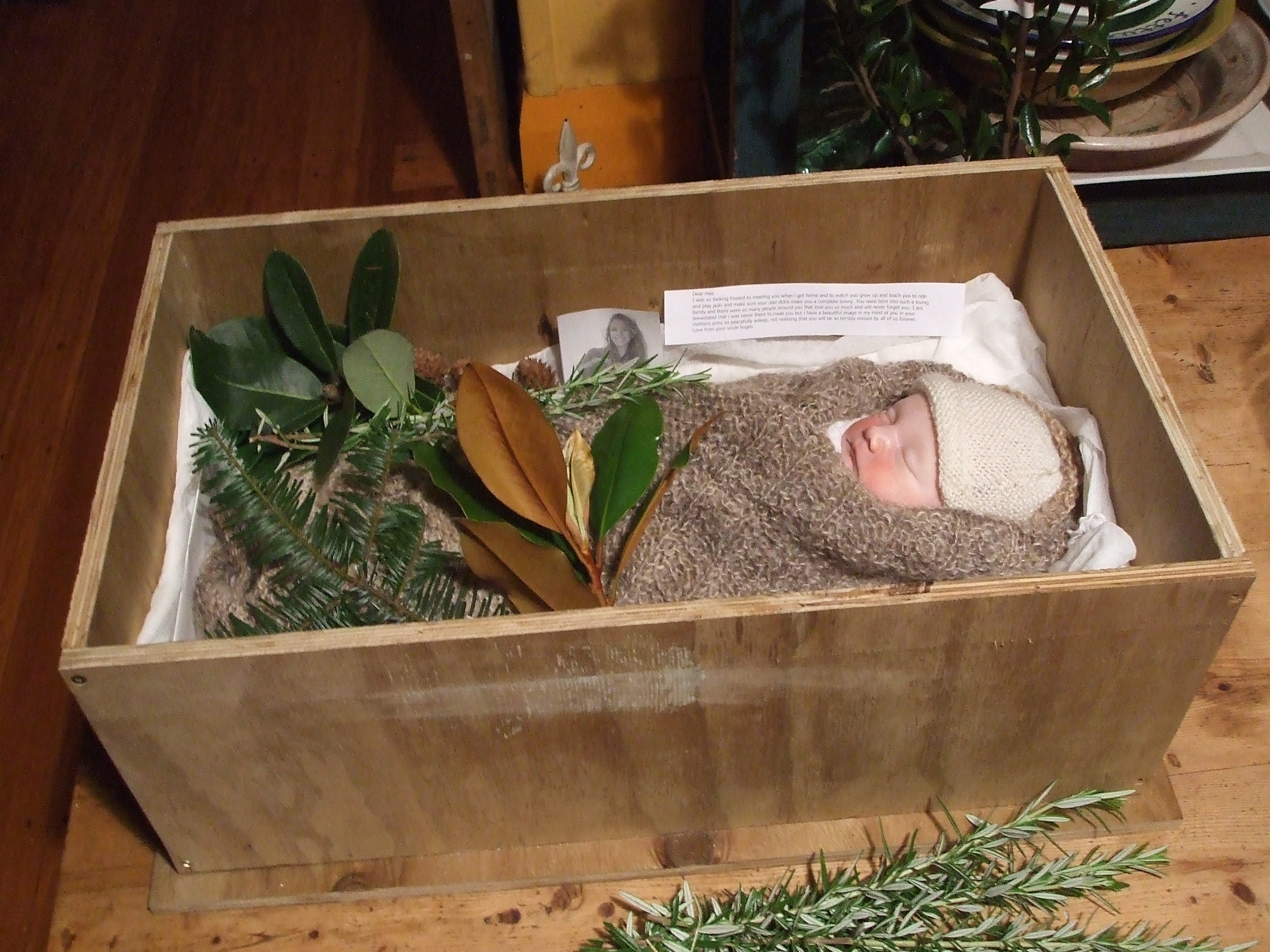 I was 37 weeks pregnant and we had come to Hawke’s Bay from Auckland to spend Easter at my family home. I developed a painful abscess and went to see the local on-call GP on the morning of Easter Sunday. Given my pregnant state he felt we should ‘play it safe’ and sent me to the A &E in the Hawke’s Bay Regional Hospital. I was given a spinal anaesthetic to lance the abscess. A very brief foetal heart recording was done an hour prior to this and showed that Max had a good heartbeat. Absolutely no other obstetric assessment was carried out despite our questioning. We were told “we do this all the time” and I was a surgical case not an obstetric one! Max’s heartbeat wasn’t checked for approximately an hour and a half after the spinal anaesthetic was administered. By then it was lower than it should have been.

An emergency caesarean was hurriedly done and somehow the chorionic vessel of the placenta incurred a 2mm cut/tear and Max died in my arms of a massive haemorrhage.

We were told in the HB Hospital that nothing anyone did or didn’t do contributed to his death and that it was a very rare occurrence happening for no apparent reason. We were also told that it was not routine to monitor for non obstetric surgery. We firmly believe the safety of our precious baby was very poorly considered in the hospital that day and were relieved that the Health and Disability Commissioner has decided to fully investigate the care that I received.

The grief of losing our perfect little boy, weighing 6lb 14 oz has been intense. We farewelled him at the family farm with the planting of an oak tree and daffodils. We then returned to Auckland and I received wonderful post natal support from our midwife and she referred me to a counsellor experienced in neonatal tragedy.

Our daughter Maisie was born one year and a week after Max was born and is a very bright light after so much sadness. Max will always be our eldest child and is forever in our hearts.